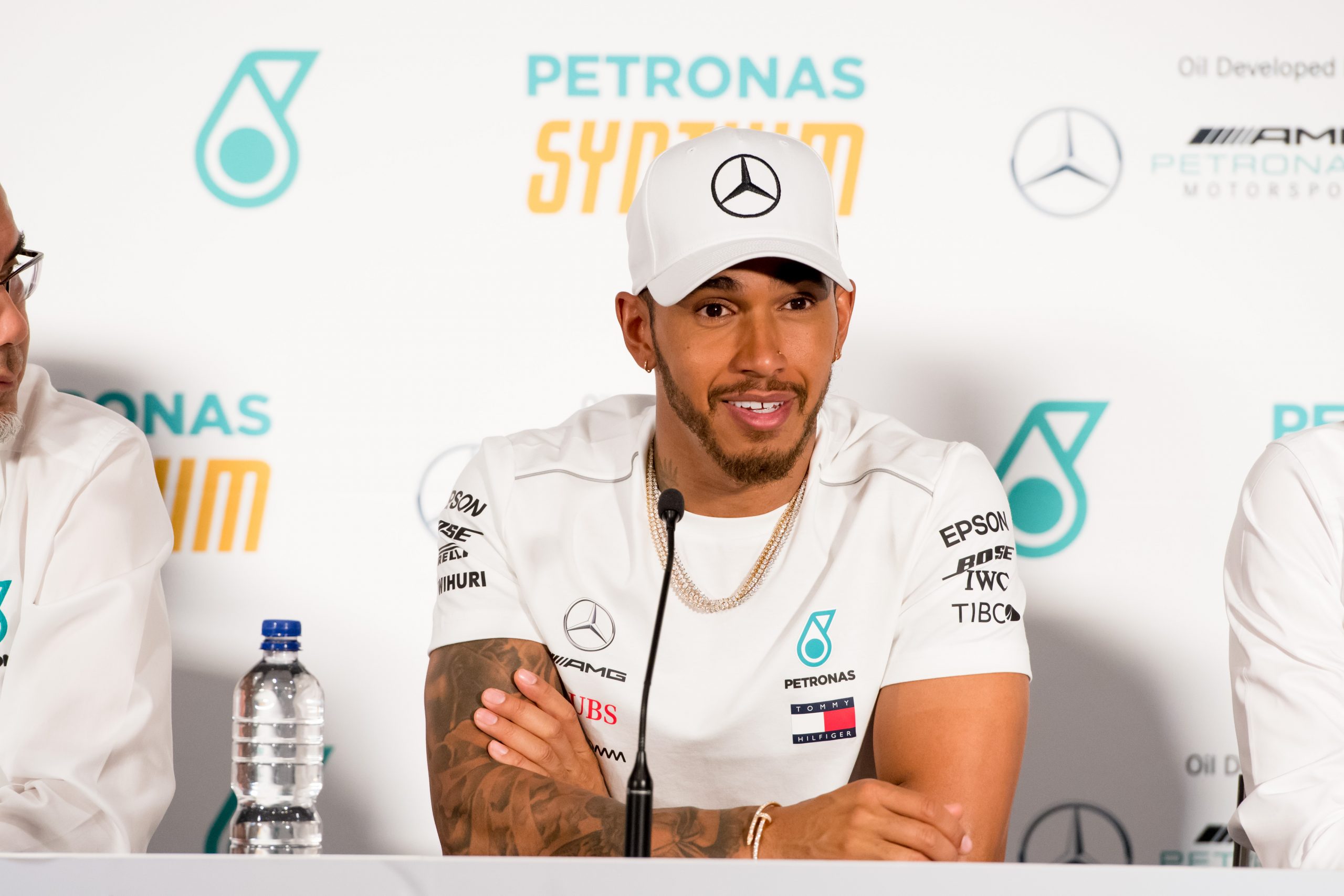 Destination event management in Melbourne doesn’t come any racier than this.  In 2018, Alive teamed up the Mercedes AMG PETRONAS F1 team during Melbourne’s iconic Australian Formula One Grand Prix to launch the Petronas Syntium with CoolTech to Australia – engine oil which fights excessive engine heat, the same oil used in the brand’s Formula One cars.

Event producer Antony Hampel says one of the keys to maximising destination event management for Melbourne is to use the city’s vibrant event calendar to perfectly time launches when consumers and media are paying the most attention.

“Timing is everything for destination event management in Melbourne. We planned that unique activation to tie in with the F1 event and racing legend Lewis Hamilton, staging a national media conference with Lewis Hamilton in the pre-race days,” says Hampel.

Event manager for the Petronas activation and product launch, Alysia Lipiarski says once you’ve synced up the right brand match with the event calendar, it’s important to lock down the logistics.

She says the challenge for the Petronas event was that Alive had less than three weeks to scope and secure the venue.

“That’s a short lead time to source builders for the track activation so you’ve got to be very organised and well-connected to meet that tight deadline, especially as destination event management in Melbourne is all about harnessing that critical time window during the event,” she says.

Alive secured the Melbourne Central Shot Tower Forecourt to create a fun and interactive racing gaming for the public – a creative execution that aligned with the brand’s high energy ethos and tied in with the city’s Formula One fever for the Albert Park race which has become the opener to the F1 World Championship.

Lewis Hamilton’s stage presence brought star power to the launch, with the champion driving speaking directly about the powerful edge the lubricant brings to vehicle performance.

“The engine is really the heart of the car. The fluids run through it and the more efficient they are, the further we go,” Hamilton told the Melbourne audience.

Petronas was pleased to be able to reach the mass market with the product launch geared around Alive’s destination event management of Melbourne’s Grand Prix, which brought global exposure and sporting kudos to the brand.

“The product you see today – Syntium – is the same product that goes into the Formula One cars,” declared the chairman of Petronas Lubricants International, establishing credibility for the brand as part of the Mercedes AMG Petronas F1 performance team.

That’s an incredible feat given the challenges of destination event management in Melbourne with limited space and restricted bump in and out times in a public space at the heart of the city.

“No creative and interactive activation is ever easy to pull off but this ‘simulated’ F1 race track was a real winner for so many reasons. It was a huge amount of fun for people, and the bustling retail location was prime footfall, allowing us to capitalise on the exposure of the brand. Having Lewis Hamilton at the actual event, talking about the product, and signing autographs for the public, really capped off this dynamic product showcase for Petronas,” says Hampel.

While Lewis Hamilton started the race from pole position for a record seventh time, Ferrari driver Sebastian Vettel went on to win the 2018 Australian Grand Prix.

Since Petronas first established its presence in the UK in 2008, it has gone on to double its lubricants sales over the last 12 years with the help of progressive event marketers such as Alive.