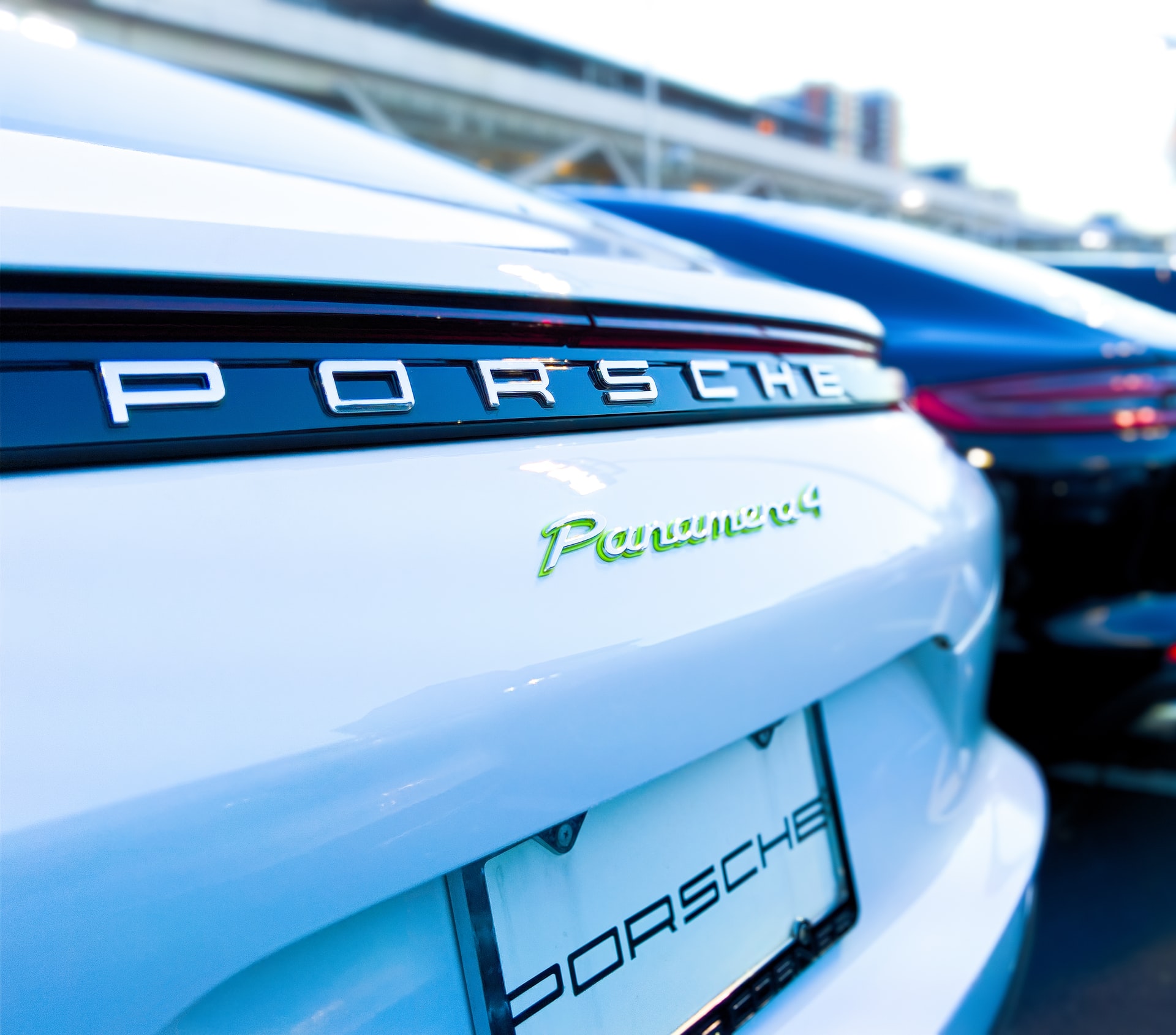 An event’s styling can be just as crucial as the brand or product itself. In partnership with AZB Creative, ALIVE Events Agency helped Porsche Sydney South launch the newest model of the iconic Porsche 911. Exemplifying luxury vehicles since its origin in 1963, the Porsche 911 was celebrated in proper style at a cocktail event in Sydney on April 11th. In its eighth generation, the new Porsche 911 features much of the same style and design that was voted as one of the top five Cars of the Century in 1999. The distinctive 911 has captivated the hearts of car enthusiasts and consumers around the world, and the new line will be available to purchase in Australia April 2019. To artfully reveal the new 911’s understated luxury, the Australian launch event needed to reflect the evolution of an icon.

Creating Style, Luxury, and Drama for the Event

The styling of the event matched its focus – high class luxury and unique, but legendary, presentation. Stripped of superfluous décor and theming, the styling of the event embodied the essence of the brand’s future. In The Venue, a premium warehouse event space, violinists played before the grand reveal to cultivate a soundscape that curated a dramatic mood for the grand reveal. Lighting and spotlights were strategically placed and colour-coordinated to build dramatic tension. The music, the lighting, and the minimal decor were all elements purposely designed to make an immersive experience that heightened the feeling of touch, sound, and sense before actually seeing the new Porsche 911.

The event was styled and executed so guests experienced all the elements of luxury the Porsche line offers before actually witnessing the full impact of it.

Upon arriving at the cocktail event, guests could only see a bar at the front of the room, the rest of the space was blacked out. 3D sound experiences that simulated driving conditions played, while the Porsche logo featured on the black-on-black bar and monochromatic furniture that dotted the room. The colour scheme continued to the catering menu, featuring black caviar, oysters, blinis, and white asparagus all served on black platters. Wait staff dressed in all black served premium champagne from a tower of glassware.

Overhead, giant screen displayed the Porsche 911 logo in all black, but playful, subtle inflections moving across it as if it were alive. A live DJ in all black played music, but a heartbeat was audible through the speakers. The soundscape of distant cars continues to interweave with the music and heart sounds, Porsche engines purring, until it gradually built up in volume to be distinct and powerful.

Then…. silence, as all the lights suddenly go out. Until the new Porsche 911 cars emerge from the darkness.

ALIVE and AZB joined forces to reveal the new Porsche 911 in a way that reflected the car’s luxuriousness, styling, timelessness, and power. The event was part of a moment that can never be reciprocated, and every member of the audience knew it. It captured the essence of the new line as a reminder that 911s aren’t just any other car – owning a Porsche 911 is an experience you will never forget. The event showcased this with the experience it gave guests.