Teleconferencing Australia – get across it! 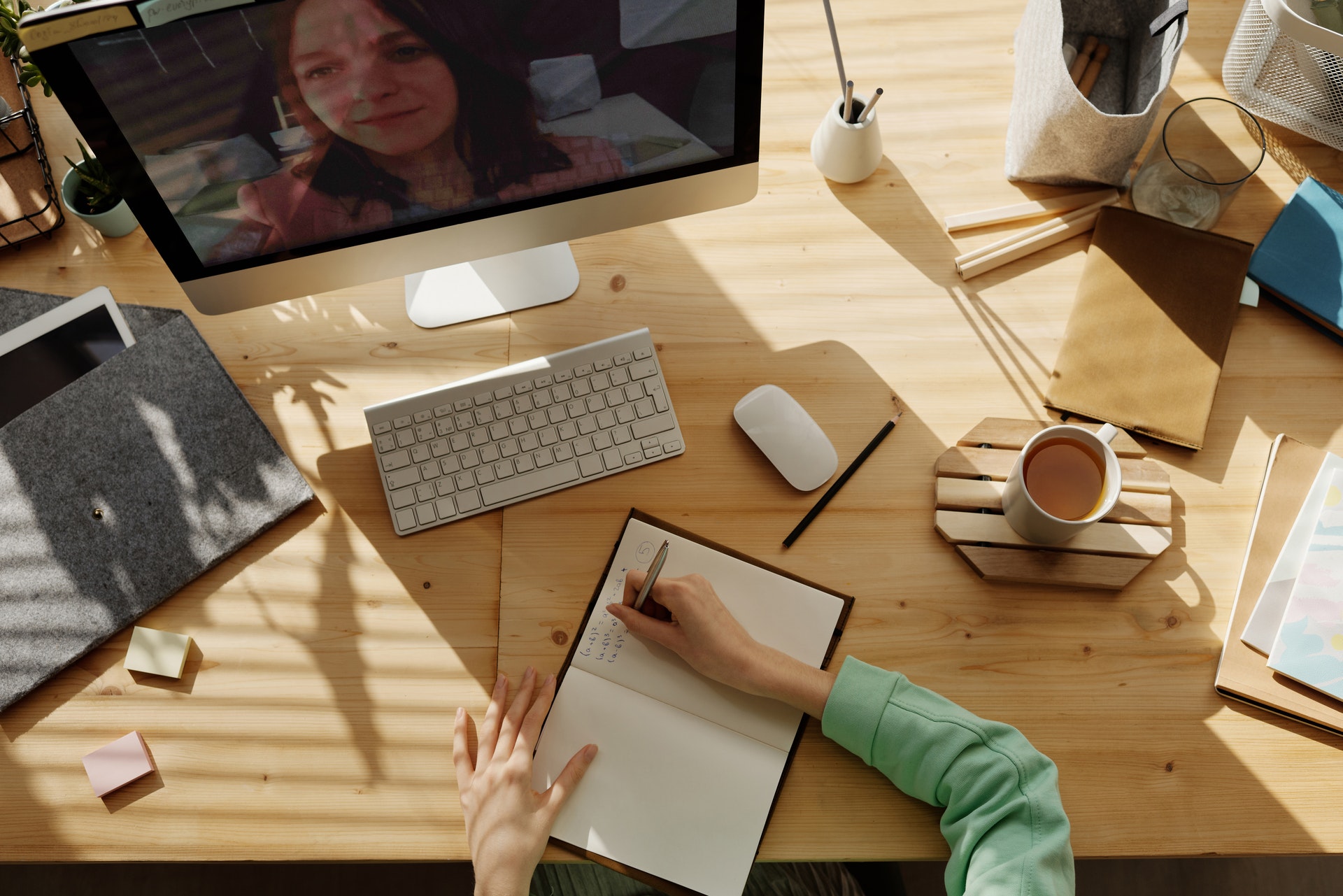 Teleconferencing has been available to Australians for years, but what you may not know is there are actually around 6 different methods in which you can teleconference with two or more people! With the obvious need to revisit and innovate virtual communication channels since strict social distancing measures were put in place – we thought we’d shed some light on the subject!

Teleconferencing refers to the use of telecommunication devices to host discussions between two or more people situated in different locations. It’s a communication line that can be useful to chat with small teams or to address large groups. This is often referred to as a “conference call” where the purpose is for individuals to take turns addressing the group on the teleconference, and more often than not a large group listen while a couple of key speakers address all participants. This is common in larger companies where they need to make a business address to the masses, however, this method of teleconferencing in Australia at least does not require an internet connection which can often bring with it technical issues if not implemented correctly. Teleconferencing however is still a live exchange of information among several people and machines, which are linked through the respective telecommunication system.

Businesses often refer to teleconferencing as a “teleseminar” depending on the purpose of the audio call, and what you may not know is there are actually a further 6 different types of teleconferencing available; audio, audio graphic, computer, video, business television and distance education. Whilst these methods do differ with the technical systems they use (i.e. landline, computer, some with internet/TV connection), their common purpose of enabling group discussion via audio is what contributes to the shared umbrella definition of teleconferencing.

Classic audio teleconferencing in Australian terms is a landline technology that gives participants the option to dial in from each of their respective machines to contribute to group discussion. This is a super common practice of many businesses, however, it has evolved to offer audio-only chats through the use of a computer as well. This has been especially useful in 2020 where not everyone has the same landline technology to dial into a standard company teleconference or teleseminar.

What are the advantages of teleconferencing in Australia?

Focusing on the standard audio forms of teleconferencing, the unmistakable benefit this system delivers is being able to connect small groups of 3 or larger groups of say, 300 people no matter where they are located. A standard teleconferencing device offered by most companies does not need an internet connection either which makes for a system with even less room for technical difficulties! How would this look though? Let’s say you had group meetings in Sydney, Melbourne and Brisbane – each group can dial in and listen while the speakers take turns addressing the entire call, making for easy distribution of information and an opportunity for discussion between the groups.

When the need to stay-at-home and social distance was put in place, software such as Google Hangouts, for example, became extremely useful for teleconferencing as individuals only had their own mobile devices to connect, in comparison to the classic office landline dial-in setup. Any number of callers can access the phone number from the host to dial into, and attend a virtual teleconference from the comfort of their own home.

This has been an essential part of the business landscape this year, connecting small teams and entire companies on a single phone call, without the need for WIFI or video connection, typical teleconferencing devices or the requirement of being in the same place as your group. In addition to this, I think we can all agree to get ready for a video call that lost its novelty after 8 months of working from home for many industries – making teleconferencing an extremely beneficial service for Australian’s at home now, and well into the future!