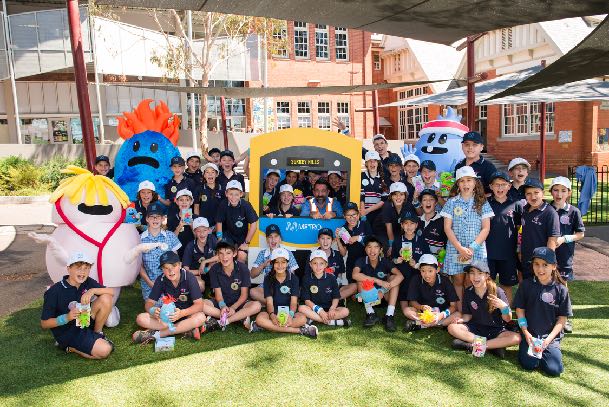 Metro Trains partnered with us to raise awareness for the safety around trains in conjunction with building excitement around the launch of a new game: Dumb Ways to Die.

Dumb Ways to Die is an Australian Public Campaign facilitated by Metro Trains in Melbourne to promote railway safety. The reason why this campaign was so successful was that it tells a story with engaging communication. Dumb Ways to Die released shareable content that was funny and entertaining.

Our main objective was to generate excellent content and create a games event to launch the campaign in an effective yet engaging manner. 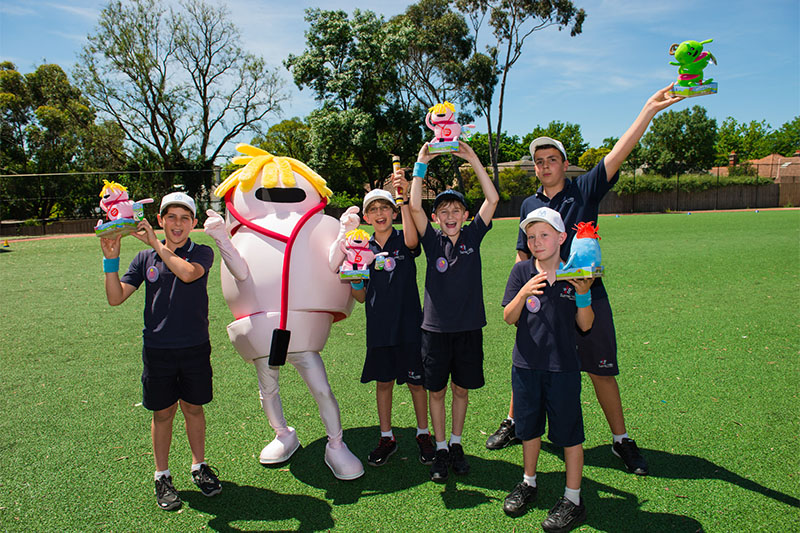 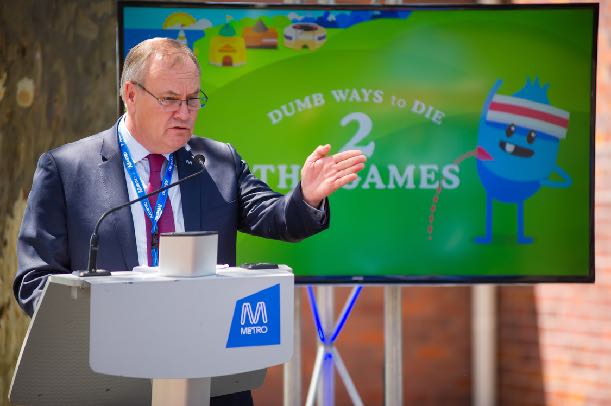 “Alive have been quick to respond from first point of contact. The expectations were well managed, they kept in contact every step of the way. They were accommodating to both tight timeframes and process constraints.”